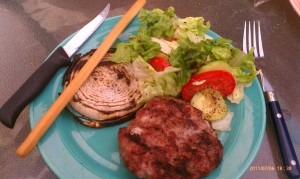 Growing What You Eat

Get all latest content a few times a month!